Hypnotized (Waltz of the Vampire)

by The Distant Symphony 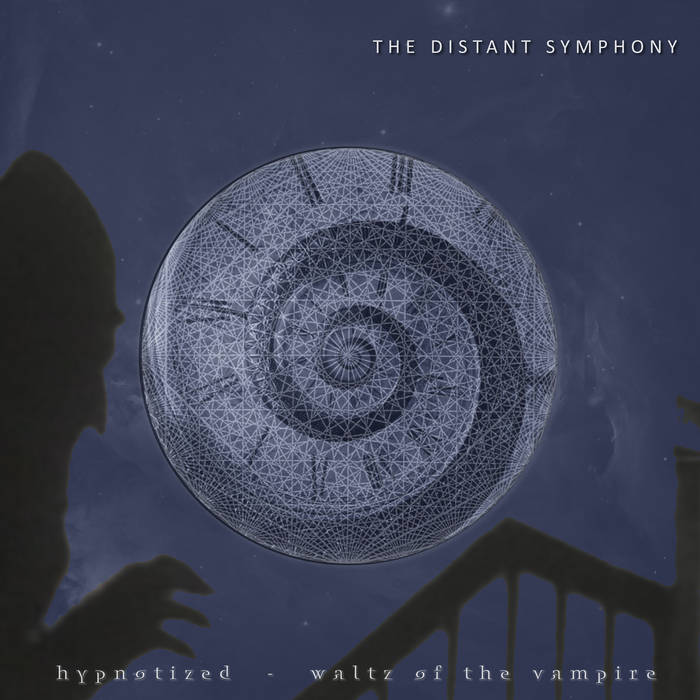 “It is a frightening thought that man also has a shadow side to him, consisting not just of little weaknesses and foibles, but of a positively demonic dynamism. The individual seldom knows anything of this; to him, as an individual, it is incredible that he should ever in any circumstances go beyond himself. But let these harmless creatures form a mass, and there emerges a raging monster; and each individual is only one tiny cell in the monster’s body, so that for better or worse he must accompany it on its bloody rampages and even assist it to the utmost. Having a dark suspicion of these grim possibilities, man turns a blind eye to the shadow-side of human nature." - Carl Jung

As Jung points out, we can’t correct undesirable behaviors until we deal with them head on. The shadow self acts out like a disobedient child until all aspects of the personality are acknowledged and integrated. Whereas many spiritual philosophies often denounce the shadow as something to be overcome and transcended, Jung insists that the true aim is not to defeat the shadow self, but to incorporate it with the rest of the personality. It is only through this merging that true wholeness can be attained, and when it is, that is enlightenment.

You hold within you the power to catalyze a ripple that will vibrate through the lives of the people around you. The world desperately needs more kindness, more trust, and more cooperation to heal divisions.

Doing deep inner work may seem like a self-absorbed process, but you’ll come to find that, at its core, it truly becomes about so much more than just you. Save your shadow self, save the world.


An HD Edition of the video is also available on Youtube
www.youtube.com/watch?v=s2WwoxiIluc

For anything to become reality, one must first imagine it. Music is no exception, it's all out there, one only needs to take the time to listen for it.

The Distant Symphony
"Listen For It"

All compositions available for SYNC and licensing opportunities. Contact us for more info! ... more